I created this page specifically for literary agents who are actively searching for new authors to represent. I have three completed novels, presented below, in different genres and targeting different markets. You can access the generic information for each novel as well as a detailed query letter. If you are interested in providing representation, please contact me. 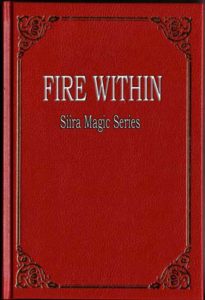 Genre: Urban Fantasy
Length: 89,000 words
Target Market: Young Adult
Series: Book One in the “Siira Magic” series
Headline: Sylvia Clay is an underground Siiramancer who gets tossed in the middle of a vicious war between the largest Siira Magic houses and must fight her way out of it. 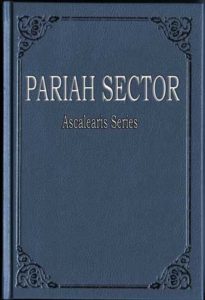 Genre: Science Fiction
Length: 81,000 words
Target Market: Adult
Series: Book One in the “Ascalearis” series
Headline: Theor Bolt has given his entire life to the Trinity, but when the time for recognition arrives, the system tosses his wife in the Pariah Sector colony, and Theor must fight to free her. 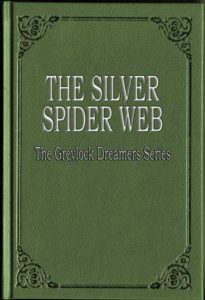 Genre: Children’s Fiction
Length: 28,000 words
Target Market: Middle Grade (Ages 5-9)
Series: Book one in “The Greylock Dreamers” series
Headline: Justin and Cora leap into Dreamlandia for the first time. Their dreams are joined by two dreamcatchers and they must solve the puzzles of this adventure together. The only problem is, they are tiny as ants because the dreamcatchers transported them to Bugland. 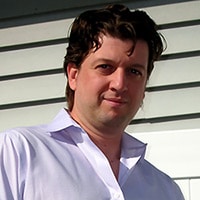 Iulian Ionescu was born and raised in Bucharest, Romania, where he earned his Bachelor’s in Finance. He moved to the US during 2001 and became a CPA. He’s been writing fantasy and science fiction since an early age, and currently, he’s working on several novel series. Iulian lives in New Jersey with his wife and kids. He blogs about writing and other topics at  www.iulianionescu.com.
Bio (long) 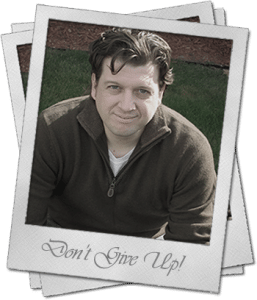 Iulian Ionescu was born and raised in Bucharest, Romania, where he earned his Bachelor’s in Finance. He moved to the U.S. during 2001, continued his studies and eventually became a CPA.

Iulian is a writer of fantasy and science fiction and to date, he has published a little over a dozen short stories in various markets. He is currently working on several novel series targeting the adult market as well as the children’s fiction market.

Besides maintaining a blog on fiction writing, productivity, health, and other issues that interest him, starting with 2014, for a period of three years, Iulian was the founder, Editor-in-Chief, and publisher of Fantasy Scroll Magazine, a market featuring fantasy, science fiction, horror, and paranormal short stories from writers from around the world. Iulian edited and published a science fiction and fantasy anthology entitled Dragons, Droids, and Doom, available at Amazon. 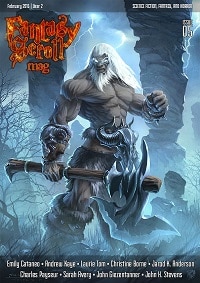 Fantasy Scroll Mag was a bi-monthly publication that started in 2014, featuring science fiction, fantasy, horror, and paranormal short-fiction. During its three years, the magazine published a blend of fantasy, science-fiction, and horror from up-and-coming authors, unpublished writers, as well as well-known, successful writers such as Mike Resnick, Ken Liu, and Piers Anthony.
Visit the Fantasy Scroll Magazine’s archive website. 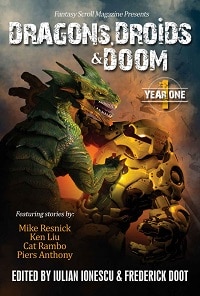 Wanna date a dragon? How about defending yourself in court with an orc as your lawyer? Or maybe you want to just sit in your loft and have a couple of beers with your imaginary friend, or follow Merlin on his final days as he fights to stay alive.

No seriously, what if your girlfriend’s skin was stolen by a hag? Or if you found the sheet music to a song to end the world… what would you do?

Dragons, Droids & Doom: Year One is a collection of all the stories published online by Fantasy Scroll Magazine in its first year. It includes a wide range of speculative short stories from fantasy to science fiction to horror. Some stories deal with death, others will leave you laughing to death. It’s all here, and it’s fantastic. Take a look; you won’t be disappointed.