Best Ways to Organize Your Digital Information: The Only Guide You Need

Best Ways to Organize Your Digital Information: The Only Guide You Need

How to Live a Simpler, Happier, and Fulfilling Life?

How to Get Better Every Day With Consistency Over Intensity

A Quick Guide to Training Your Patience And Becoming More Patient

In my opinion, character development is one of the most entertaining parts of story creation. After all, stories are exciting events happening to interesting characters, so the better work you do at creating strong, compelling characters, the better they will carry the story forward for you. Whether you use a specific character development framework, such as the hero’s journey, as an author, you must know your characters intimately. Your readers will only ever know about 10% of what you know. That will allow you to understand why the characters behave a certain way and drive the plot naturally, riding on the character’s strengths and exploiting their weaknesses.

There are many ways to create characters, and most tutorials involve some chart where you write down various things about your character and keep building on them.

In my Master Novel Outlining and Tracking tool, I have included a character development worksheet, and you can use it freely. But, I thought it would be good to write a separate post on using that particular worksheet from the tool as I believe it’s that important. And besides, creating characters is one of my favorite activities in the pre-writing period.

Below, I’m breaking down the different dimensions tracked by my sheet, as well as the more advanced tools you can use to shape your character’s personality or allow it to come alive.

First things first: give your character some basic physical appearance and ground them into a culture within the context of your story’s universe. You can always come back and tweak these, but I’d probably start with the most basic details and build from there.

Depending on the type of story you write, some of the items above might be unusual. For instance, if you are working on a Fantasy or Science Fiction story, your world’s specifics will define the breadth of options you have. Feel free to add any other specific parameters relevant to creating your primary character. In my blog post, Create Fantasy World Names for Characters, I discuss name creating in-depth, so feel free to check it out as well.

“The thing I do at the beginning is a “voice journal,” a free form doc that is the character speaking to me. I just work on it until I start to hear different from my own, or the other characters.”James Scott Bell 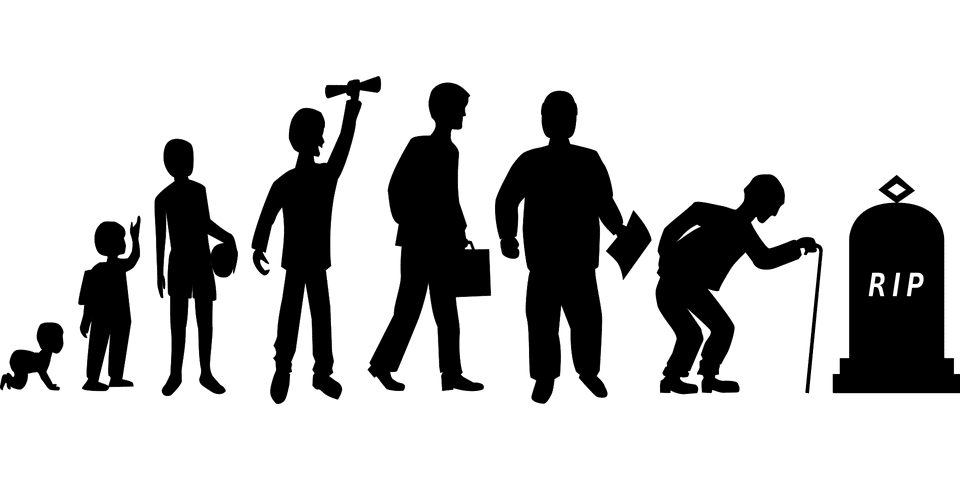 Next, we start to tap into the character’s life. We are still not getting too deep into their personality; we are hovering at the surface of their day-to-day life.

Some of the items here might be later utilized in the story to ground your character. So, maybe one of the favorite foods, let’s say hummus, is something that your character would eat at their grandparents’ house and is forever linked to a sentiment of peace and calmness. This means that some of the items you decide here won’t stay static on paper as a “just because.” 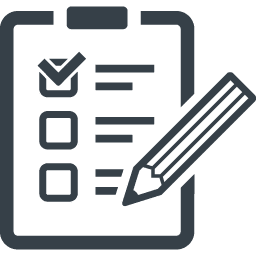 This is by far my favorite part. You get to ask your character questions. To answer them, you, the writer, must put yourself in the shoes of your character. You have to become your character and give honest answers. This is a great moment to bond with your character. Remember that to some extent, you are the puppet master, yes. But don’t be too much of that. Let your character grow through your answers.

Ask these questions in order, and don’t hesitate to give long-winded answers. The more you answer, the better the character will be shaped.

To make this more grounded in reality, I will use the example of a character called Dan. Please make sure to fill in the gender, name, and nickname first (even if they’re temporary) because the worksheet automatically uses those to create pertinent questions in the questionnaire.

Of course, you can add or edit the questions to match better with your world. For instance, the concept of “weekend” might not exist in your world, so adapt the questions to your needs. Be wary of too many physical details and too many idiosyncrasies. A handful of them for your main characters are okay, especially if they are linked to something relevant. But don’t give every single character a scar or birthmark because that just looks weird.

By now, we are starting to have a pretty decent idea of who the character is. His inner self is beginning to shape up. That’s good. But now, we need to put him into the context of the story. The story might change the character, or it might not. One way or another, your character will act within the story’s confinements, so we need to have some ideas about the character’s state.

These are extremely important to establish the character’s motivation. If you have a great character doing things for no reason, readers will not connect with them. You need to know what they want and why they want it. It’s a very critical part of integrating your character into the story. If you don’t do this step correctly, your character’s actions will feel forced, and readers will walk away.

Keep in mind: not all stories have to have a character arc. That being said, it’s always a good idea to understand what happens to the character throughout the story. Do they change? If so, how? If they don’t change, that’s something essential to know as well.

This last puzzle piece is just a top-level attribute listing with levels. This will be like building a game character if you are familiar with gaming. I don’t particularly use this a lot, but if you have groups of characters, you could use this matrix to compare or ensure that a “team” covers all required characteristics for a particular task.

I’ve written another article a while back about creating memorable characters where I do a deep dive into using the Myers-Briggs test to attach personality traits to your characters. My latest novel outlining tool has an embedded personality test that can produce an extensive response based on your answers to 60 questions. Once again, as part of your character development process, you answer these questions as your character, so taking this test is lots of fun.

Below is a sample report of such a personality test generated from the Master Novel Outlining and Tracking Tool. And, be honest: you’ll do this for yourself, too, won’t you? Go ahead, I did mine, and it felt good… 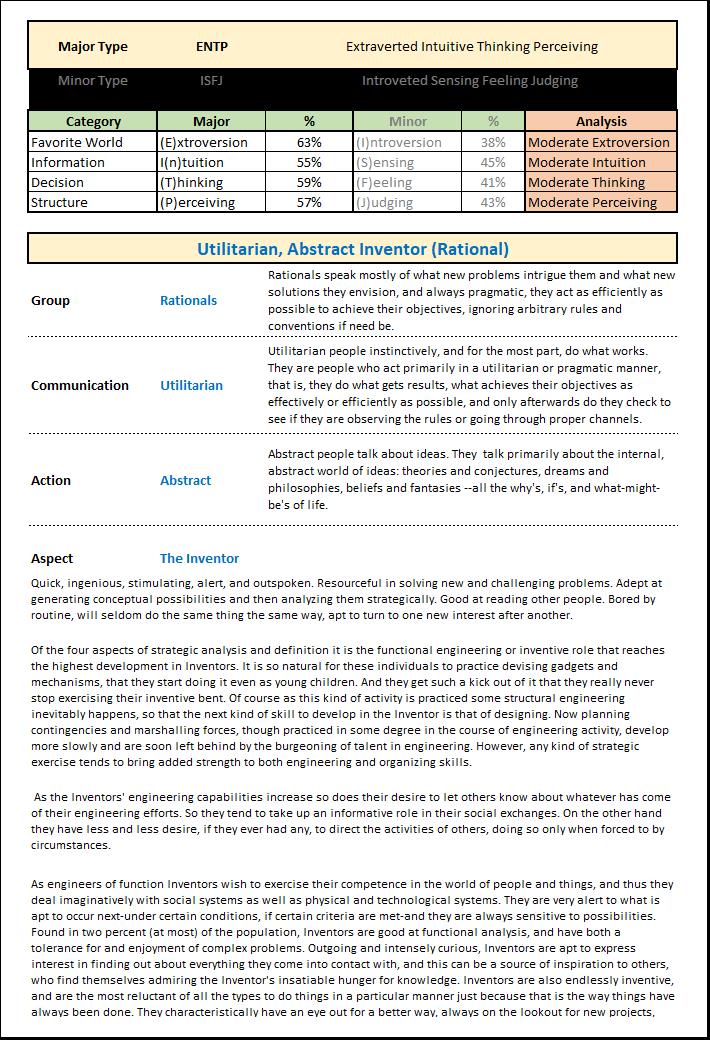 Here are some additional links you could use to generate a personality test for your character online: 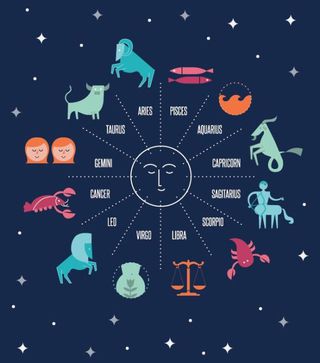 Not everybody believes in the validity of the claims that the astrological sign defined by the date of birth affects your personality. I’m not a firm believer in that either, but I see many similar traits in people born in the same month or year. Regardless of that, using a zodiac sign report could give you some additional details about your character and provide some hints about how they could behave. That is not to say that it will override what you want. After all, this is your character. Perhaps it will give you more ideas about how the character could behave or approach different situations.

The worksheet available for download with this article also includes the Zodiac data. Enter your character’s birth date and see what comes up in the Western and the Eastern Zodiac boxes. Note that the Chinese zodiac is approximate, especially for birthdays in February or March. That is due to the way the Chinese New Year is calculated.

Use this tool as liberally as you want, or skip it altogether.

The Excel worksheet should print properly on two or three pages. You can put it up on the wall and check it now and then as you progress through your novel. Make sure to create one worksheet for each significant character. You can skip the questionnaire and the character arc questions for minor characters but keep the story context questions. Every character should have motivation for their actions, including the minor characters, which is essential.

Without any further ado, please download your copy of the character development worksheet below.

As always, if you find any bugs or have any ideas on how this could be improved, please comment below! If you enjoy this post, please share it on your favorite social media networks.

Now, before you go, I have…

Please share your answers in the comments below. Sharing knowledge helps us all improve and get better!

Hi there! I’m Iulian, and I want to thank you for reading my article. There’s a lot more if you stick around. I write about personal development, productivity, fiction writing, and more. Also, I’ve created Self-Growth Journey, a free program that helps you get unstuck and create the beautiful life you deserve. Enjoy!

Please log in again. The login page will open in a new tab. After logging in you can close it and return to this page.